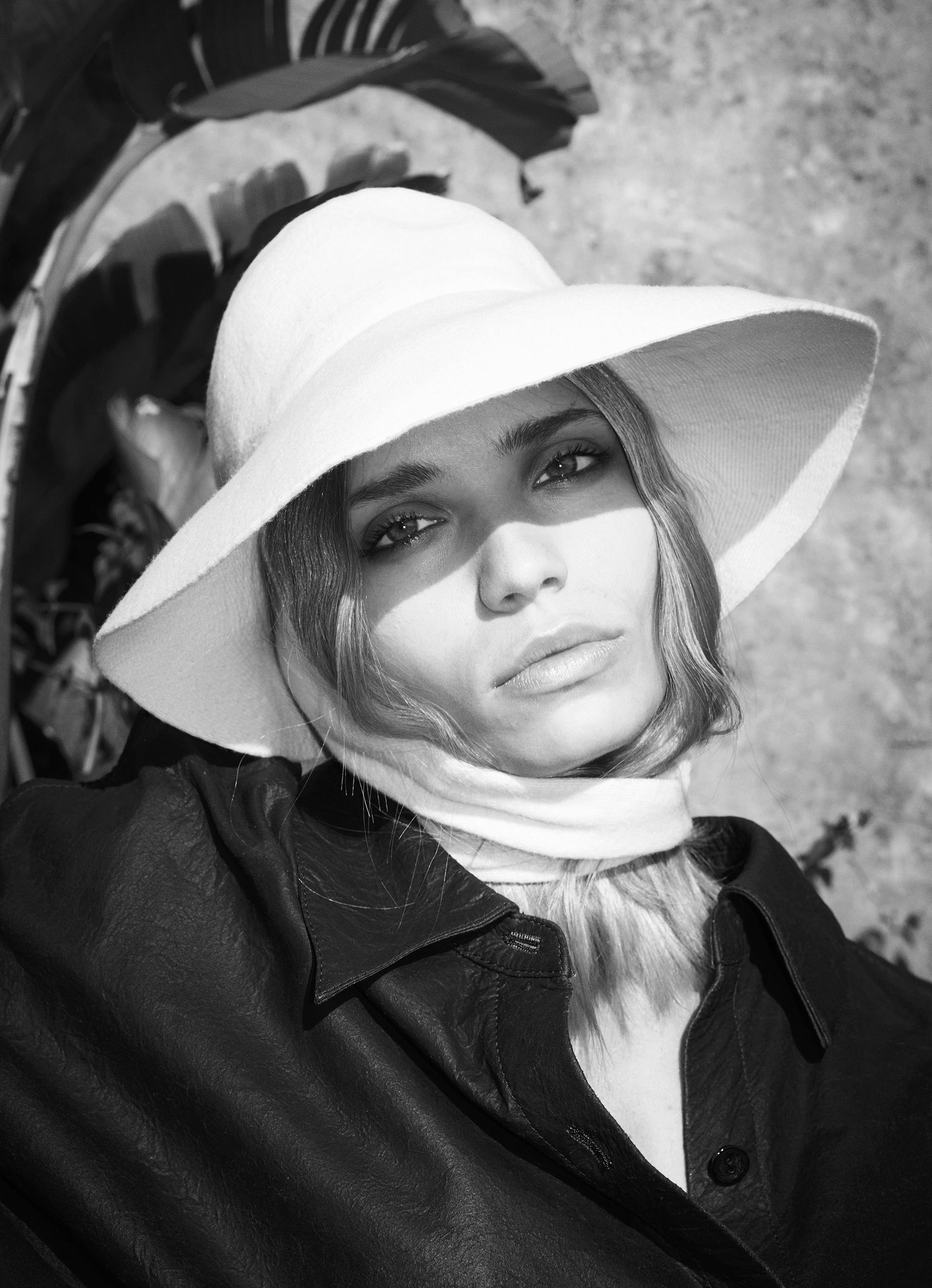 Isabella Potì, born in Rome on December 26, 1995 from a Polish mother and a father from Lecce, is one of the most famous female chefs in Italy and beyond. She is engaged to Floriano Pellegrino, with whom she shares a passion for work.

Together they founded the Bros' restaurant, one Michelin star in Lecce, Salento. In 2018 they started the Pellegrino Brothers holding together. The company currently holds the rights to the Bros' brand, owns the Roots restaurant in Scorrano and is responsible for promoting the two talents, Isabella Potì and Floriano Pellegrino.

She is president of the Bros Rugby Club, also managed by the Pellegrino Brothers holding, thus being the youngest president of a rugby team in all of Italy. 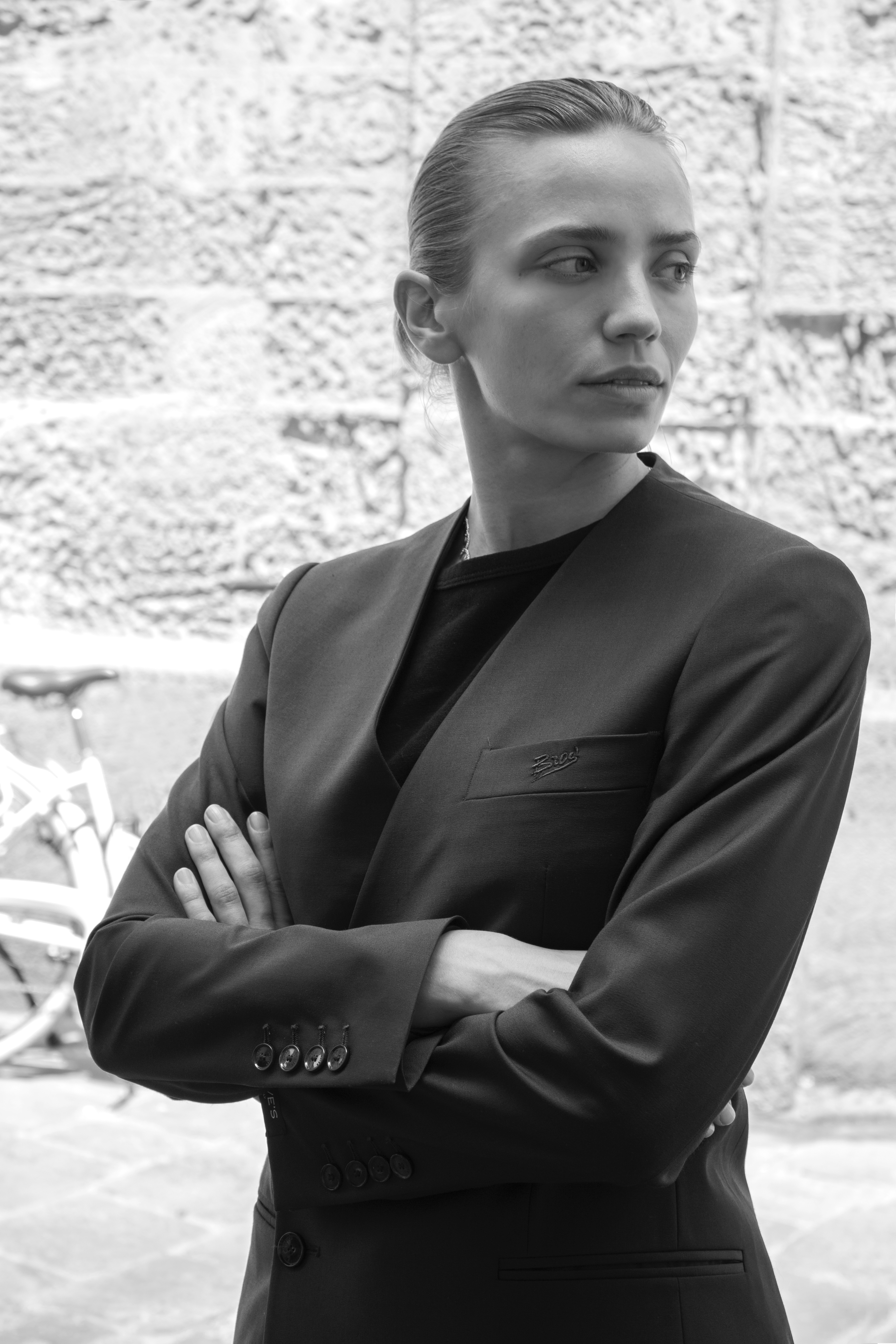 From an early age she showed great passion and aptitude for cooking, it is no coincidence that as a child she already dreamed of studying in the most prestigious cooking schools.
After attending the hotel school in Lecce, her career began in London alongside her teacher Claude Bosi. Her talent will then take her to Spain, where she studies with Paco Torreblanca and Berasategui, to Copenhagen from Geranium, and to Menton from Mirazur.

In 2016 he obtained the Emerging South Chef Award. In 2017 she was included by Forbes in the 30 Under 30 list in the Art category. Then came the TV, participating in Masterchef as a guest judge, and later on LA7 she was in the cast of 'Gustibus'.
In November 2018, she became judge for the Rai2 program ``Il ristorante degli Chef`` alongside the chefs Andrea Berton and Philippe Lèveillè. 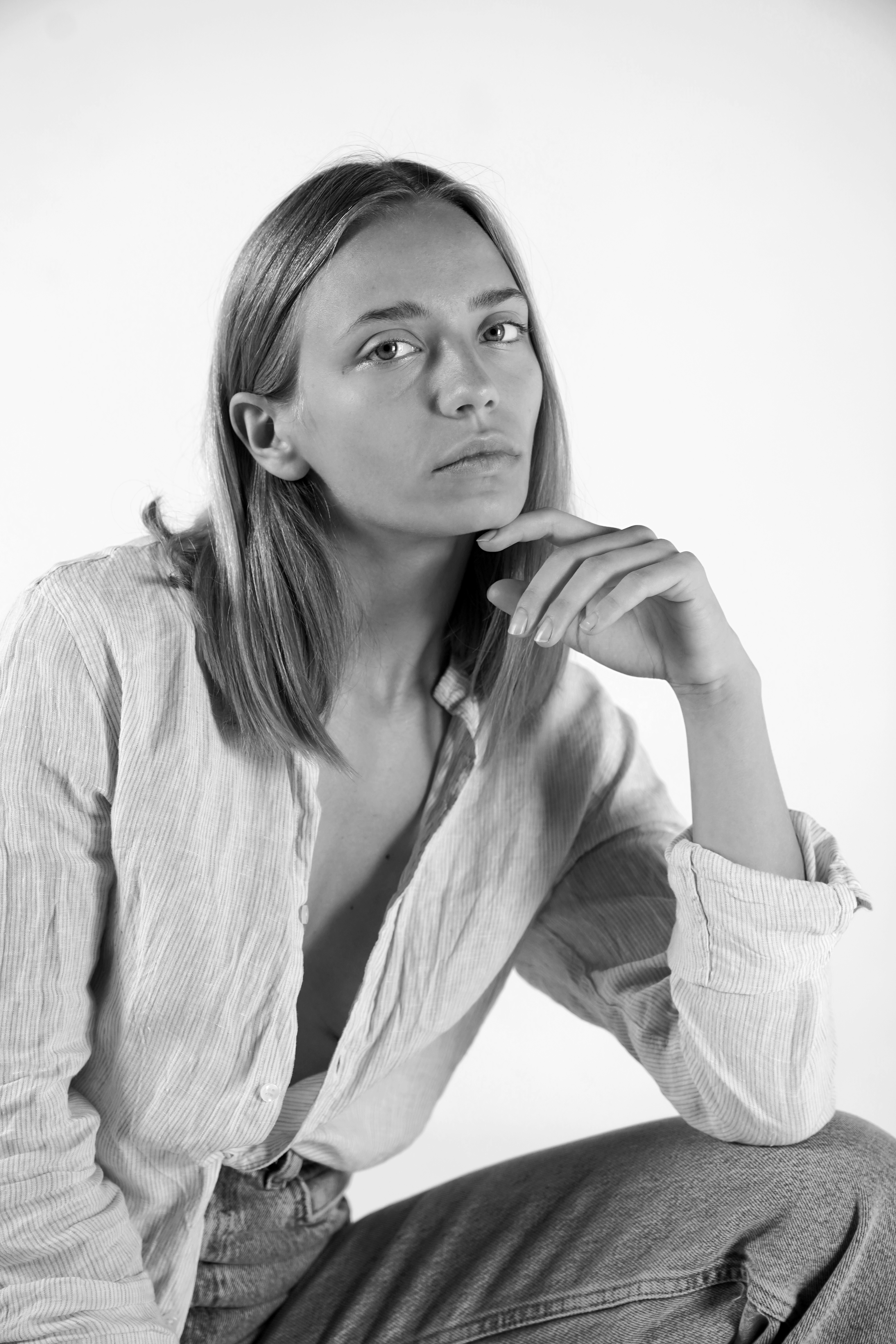 In 2019 she obtained the Terra Moretti Fattore Donna Award and, on the occasion of the sixtieth anniversary of the Cornetto Algida, she became the testimonial of the spot by creating her own gourmet version and starred Limited Edition of ice cream.
In addition to being sent on numerous occasions for the television program ``Quelli che il calcio``, she has been the protagonist of numerous interviews for magazines of national and global importance such as Vogue Spain, L’Officiel, Smoda El País, Marie Claire, Vanity Fair.

In 2020 she lends her image and creative skills to the Carte D'Or brand for the design of three ice cream recipes in tubs and launches her first book ``Milennial Cooking``. In January 2021 her dark pastry kitchen Sista was born and in May she won the award for innovation in the kitchen. In recent years, in addition to becoming a Nike Ambassador, she has collaborated with numerous international brands such as Maserati, Golden Point, Atelier Emè, Lozza, Amazon, Oysho and Peroni. 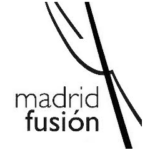 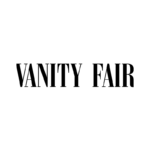 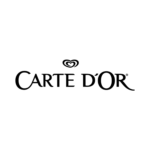 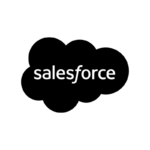 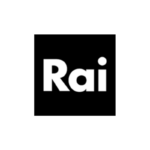 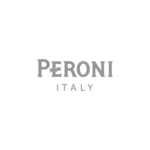 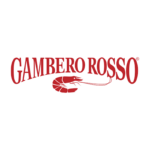 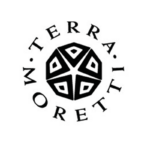 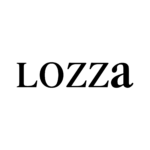 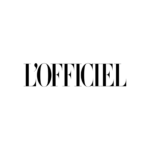 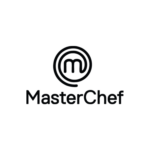 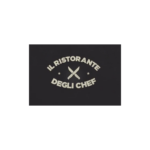 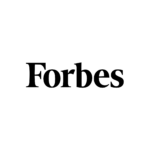 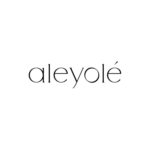 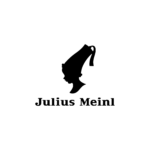 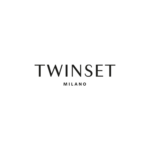 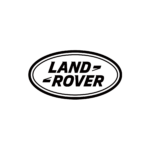 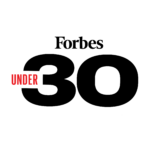 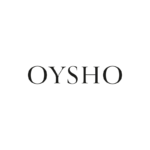 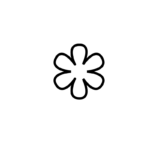